Due to the current Covid-19 crisis we are currently running with reduced staff, because of this there may be a slight delay with processing orders. All orders will be shipped as soon as we are able too – we apologise for any inconvenience caused. 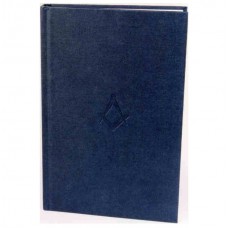